Participating players and tournaments are determined!

Show us what your school is capable of!

The goal is to create a tournament with a variety of athletes, not only from Kyokushin Karate and full contact karate, but also from all karate schools such as Ryukyu/Okinawa Karate, Traditional Karate, Bogu Karate, Nippon Kempo, as well as active professionals such as Muay Thai, Kickboxing, Rise, K-Klash/K-1 and mixed martial arts strikers, and boxing enthusiasts.

Our target number of participants is over 64! And there’s a mix of pros and amateurs out there!

Professionals will participate. In other words, martial arts

We will set up a martial arts scholarship to make this an exciting tournament.
Although in the planning stages.

The above is planned.
※ 武道奨学金は所属ジムにお渡しする形となります。

We look forward to seeing you there!

This tournament competition is

It will be held under the following three thorough safety systems

1. The “Dora-glove” is used as the hitting glove! 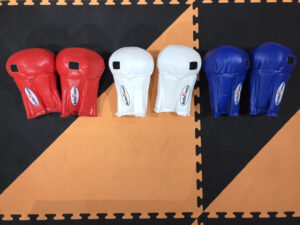 The inside has a grip bar.

If a dora-glove is dropped during a match, it will be considered a “weapon drop” and the opponent will be awarded a technique. 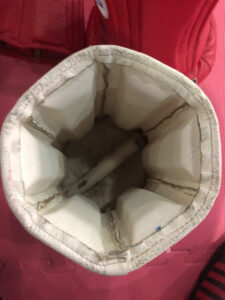 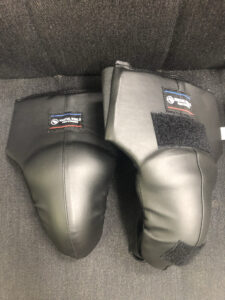 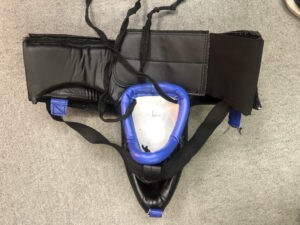 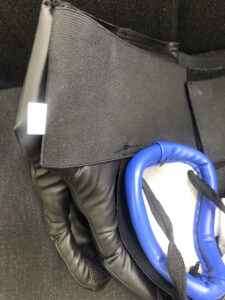 Dora-gloves and double and triple gold ball cups are available on the Battle Fitness Omori website!

For the All-Japan Tournament matches, both the Dora-gloves and the double and triple gold ball cups will be provided by the organizers, but

It is best if you purchase a Dora Globe for your practice.

However, it is possible to practice by doubling up on a commercial gold ball cup.

In a match, if the opposing player weighs more than 90kg, it is safe to triple the gold ball cup.

＊ The face blows were 2 blows, 2 points for technique, 4 points for Ippon win, and the match was over.

The match rules are designed to ensure the threefold safety of the game.

The safety of the system has already been largely proven in a test tournament with 17 players in the first round on Sunday, June 27, 2021, and 36 players in the second round on Saturday, November 20, 2021, for a total of 53 players and 53 games.

→ The tournament doctor, who was present at both test tournaments, reported

＊ Two players with just a nosebleed smeared inside their nose
＊ 2 bleeding lips and forehead due to batting (however, one player was injured by teeth and forehead hit due to no mouthpiece, which is against regulations)
＊ 2 bruises
＊ Foot first twist setback 1

Except for the ankle sprain, all six patients had minor injuries.

In other words, there were almost no injuries from either metallic or facial blows.

Please take a look at the videos of past test tournaments to get an idea of how safe it is, and the friendly atmosphere of other tournaments due to its safety.

→ Players will bring their own.

→ Everything will be provided by the organizer.

However, the player must use a Dora Glove of the specified size according to the player’s weight.

＊ Always triple if your opponent weighs 90kg or more.

→ In the case of Mie, the bottom one is the player’s own cup or the metal cup provided by the organizer.

→ All competitors under 90kg must use the double gold ball cup provided by the organizer.

❹ Knee supporter → Athletes weighing 90 kg or more should wear a supporter at least 1.5 cm thick as a double layer on both the left and right knee.

→ Players weighing less than 90 kg wear only one knee supporter of at least 1.5 cm thick on each side.

❺ Long supporter for shin, instep and toe cover on both sides.

The above five points are confirmed by the corner staff and two assistant referees on the player entrance corner side, for a total of three.

＊  If even one of the items is not worn, the player is declared ineligible to participate in the match.

Ahead of the convention

We hope that this tournament tournament will be the re-start of the other style matches that will recreate the first All Japan Tournament of Kyokushin Karate.

Therefore, this tournament will be a recreation of the original kumite styles of karate, from Ryukyu/Okinawa karate to Japanese traditional karate and Kyokushin & full contact karate, against the best current and former professionals in Muay Thai and kickboxing.

In other words, karate will be revived as the strongest karate on earth⁉️
Will he be defeated again before professional Muay Thai and Kick⁉️
It will be the first all-hitting martial arts tournament.

We look forward to the participation of many schools and players.

All karate schools, dojos and kickboxing gyms are welcome to participate.

If you wish to participate in the tournament, please fill out the following documents (application form and pledge form) and send them to us with your photo attached. 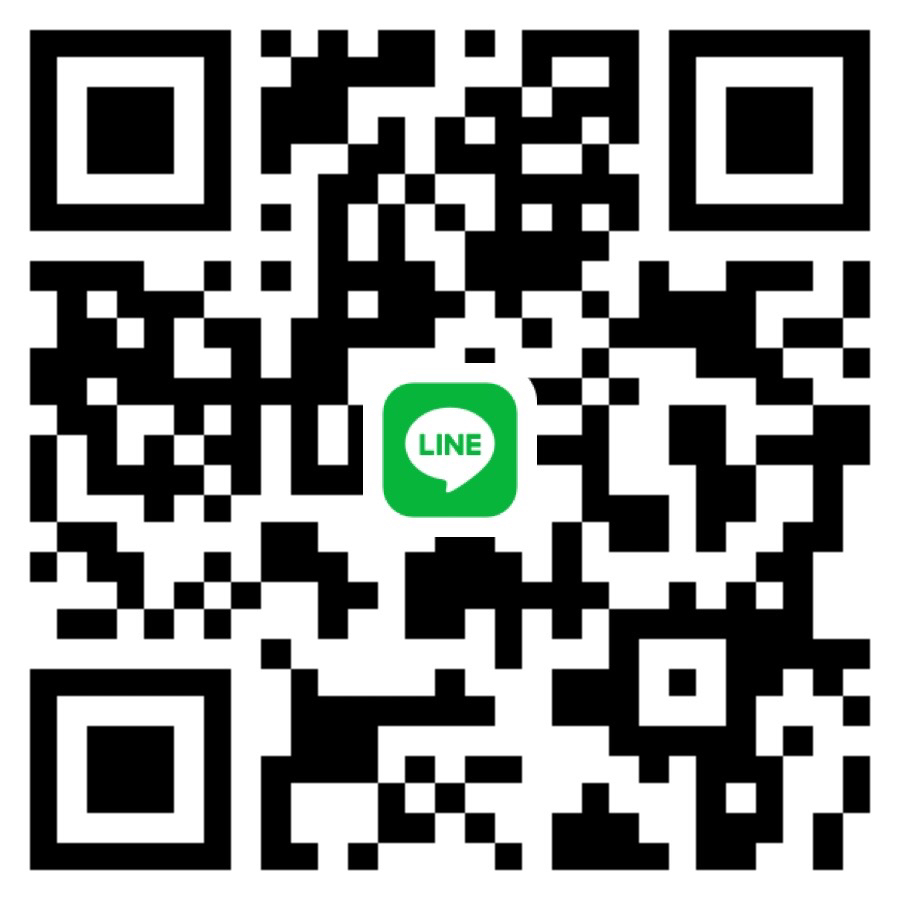